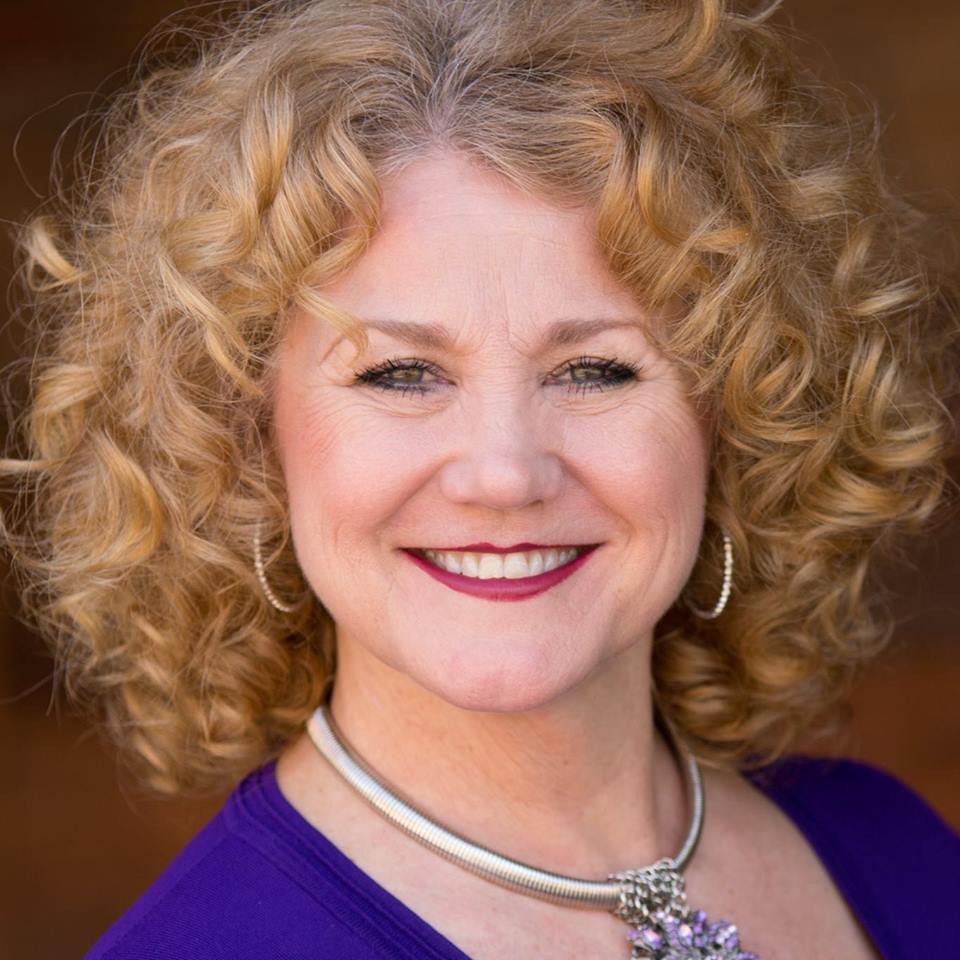 Donya has been deeply rooted in the modeling and acting industry for over 30 years, both in front of the camera and behind the scenes. She began her career with coaching in St. Louis, and then worked with their Images Agency as a model and spokeswoman here in the Mid-West.

Donya has developed, marketed, and placed aspiring actors and models for over the last 3 decades. She has personally discovered many of our greatest success stories, and takes great pride in watching the people she mentors develop into bright, well-spoken and confident professionals.

As a Talent Director, her belief is strong that maturity, poise and life skills such as etiquette, communication and humility are the cornerstone of success in the industry--as well as, in "life". 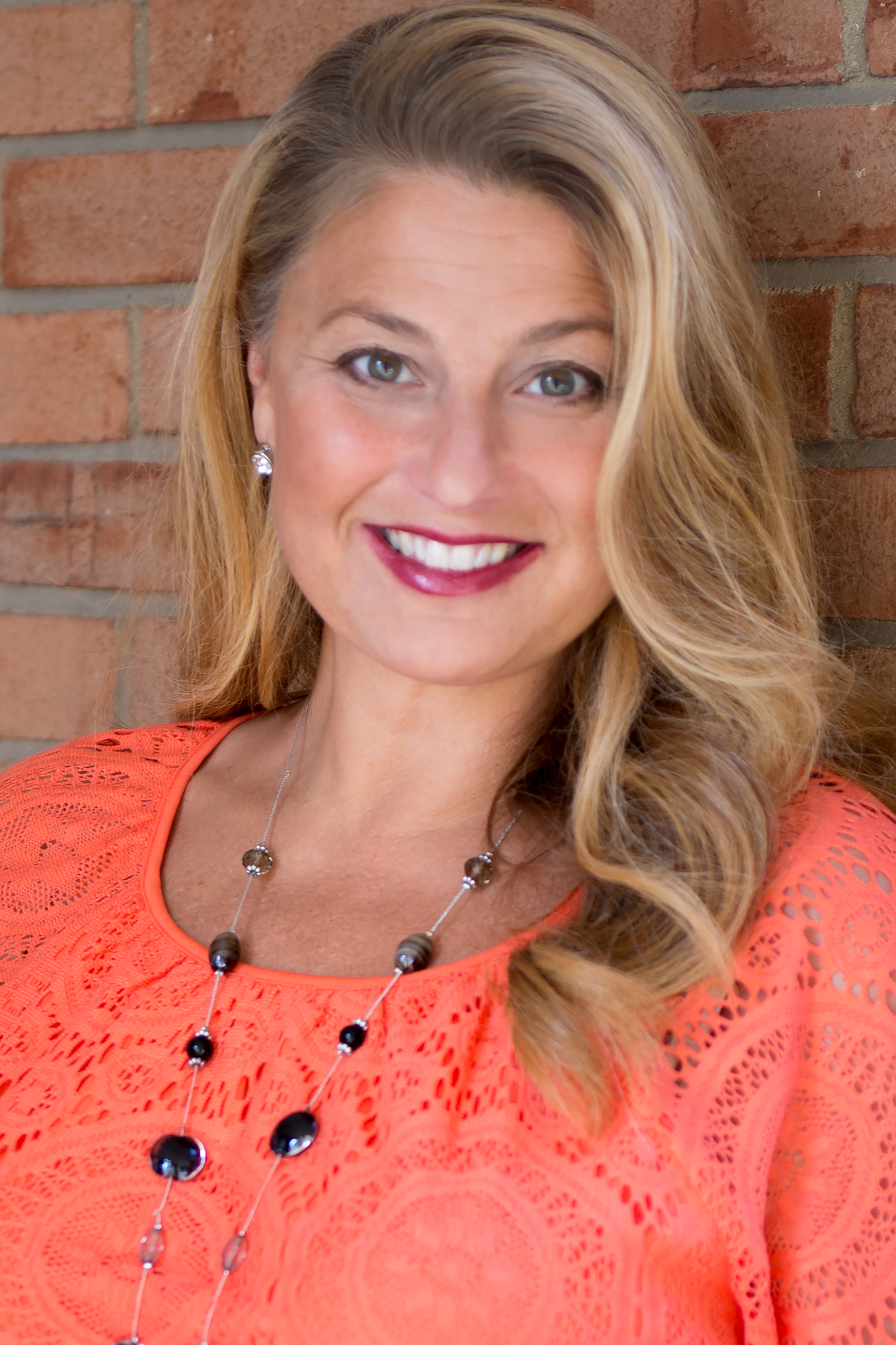 Tracey has an impressive history in the modeling and talent industry. Currently, Tracey is a Director for Images Agency, St. Louis. Prior to this position, she spent many years as a national level model with the esteemed Ford Models.

Tracey says, "If you have a dream, go for it...No matter what that dream is, be determined, set goals, work hard, and imagine yourself as a success. If your dream is modeling or acting, it's no different than any other activity or sport that you may do. Prepare yourself with coaches, grab opportunities when you can, and be prepared for an exhilarating and unforgettable ride!"